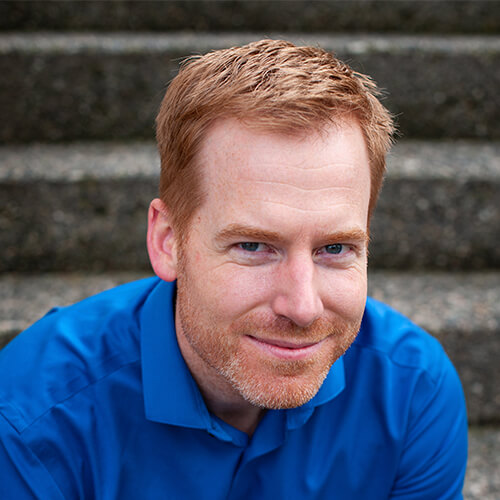 Langley dentist, Dr. J. Cameron Garrett, was born and raised in Kamloops, BC on a small hobby farm. He grew up playing lots of sports and volunteering with a number of organizations. Due to his interest in the outdoors and adventure, he became a forest firefighter in the summer for 11 years. In the winter, he worked in welding and carpentry.

Alongside his many careers, Dr. Garrett pursued a degree at Thompson Rivers University, and it was here that he discovered dentistry. He looked into it deeper and realized it had all the components of a career he desired. He loved working with his hands and enjoyed the idea of helping people. Although Dr. Garrett considered being a medical doctor, it was the ability to combine his unique skillsets that attracted him to dentistry.

He then attended dental school at UBC, and after graduating, he worked as an associate dentist in Tsawwassen, Surrey, and Langley, BC. He then found a mentor in Dr. Cameron Garrett and has enjoyed working at our practice ever since. Together, they continue to help patients make positive changes and highlight the connection between oral health and overall health.

‘‘It doesn't matter what your previous experience was in other offices. We are different than them. We understand that we are in a unique position of trust and take that very seriously. We take the time to explain what treatment is required while showing you with photos or x-rays. When it comes time to perform the treatment, we will not impose anything upon you, but rather make sure you are in control 100%. You must be entirely willing to move forward with treatment or we don't do it.”

Learning and Growing Together

Get to know our Langley dentist a little better.

Learn About Our Services

Dr. Garrett looks forward to caring for your smile.

Schedule Your Visit
Take a Look Around the Office